You are here: Home1 / Turism2 / One day in London: what to visit

London is not only the largest city in the United Kingdom, but the biggest of the European Union: visiting all the monuments and the museums in one day is impossible. This does not mean that it is not worth visiting, even when you are in London for a short time: if you follow my itinerary with all the emblematic monuments of the capital – leaving aside the museums which need more time – one day in London is enough to discover the most popular places in the city.

Let’s assume your day in London starts at 9 in the morning in Victoria, a neighborhood in the heart of the city with an important train and bus station. If you arrive at the station or find an underground stop nearby, I recommend you to go to a counter with personal or automatic to request the Visitor Oyster Card, a rechargeable pass that will allow you to travel on public transport. £ 15 is more than enough to visit all the places that we will introduce you to in this article. If you prefer to walk and limit the use of public transport as much as you can, a contactless payment is enough to use the metro and buses if you need it.

London has 5 main airports and one of these, Heathrow, is one of the most important airports in the world by number of passengers. Around 1303 planes leave and arrive every day from Heathrow.

About twenty minutes walk from Victoria Station, and a stone’s throw from the side of the river Thames, you will find the Big Ben, one of the most famous clocks in the world, overlooking the London Eye, located across the river. (To get there by tube, take the Circle Line or the District Line to Westminster Station).

Scopri di più  What is pre-Settled Status and Settled status?

But that’s not all you have to visit in the area: we are in fact in the Westminster district, where the English parliament is located. Looking around you can see the House of Parliament, Westminster Palace and the splendid Westminster Abbey, the place where British sovereigns are crowned. Access to the abbey is free for those who have the London Pass.

I recommend that you spend an hour in this beautiful neighborhood full of history before venturing towards Trafalgar Square (13 minutes on foot or 6 minutes by bus taking the number 88 from Parliament Square to Trafalgar Square). In the center of this important square is the statue of Horatio Nelson, the British admiral who defeated France and Spain in the battle of Trafalgar. Behind it you will find the National Gallery, a free art museum founded in 1824. 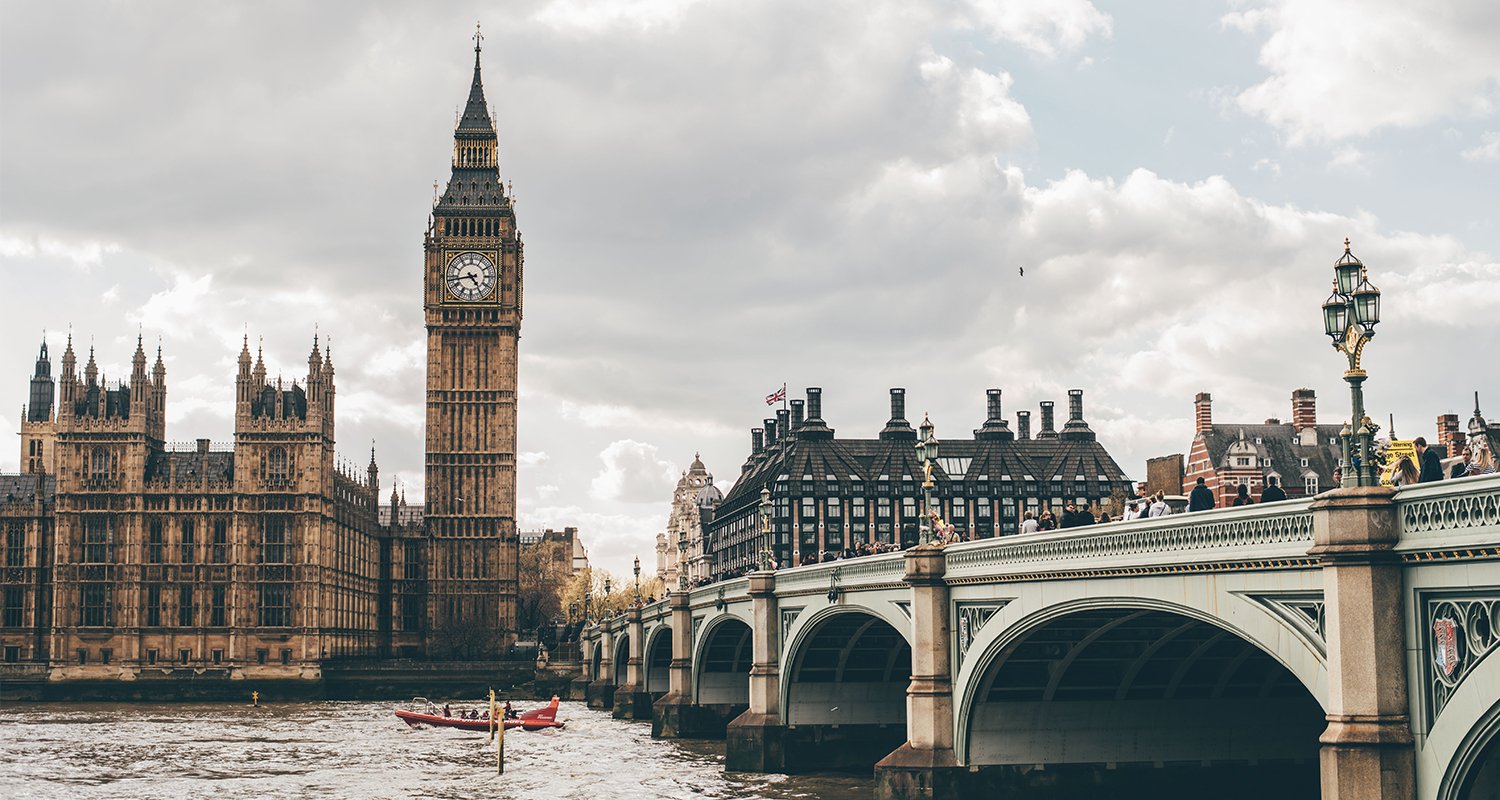 Buckingham Palace and parks of London

You can now walk south-west to The Mall, a beautiful tree-lined avenue that connects the Admiralty Arch (a stone’s throw from Trafalgar Square) to Buckingham Palace (16 minutes on foot), skirting St. James’s Park.

You will arrive at the official residence of Queen Elizabeth, where every day starting 11:15 am you can watch the famous change of guard, which lasts about half an hour. Once the ceremony is over, go through Green Park, located immediately to the left of Buckingham Palace, to reach the famous Hyde Park (16 minutes on foot), an ideal place to relax, contemplate nature and visit the famous Speaker’s Corner. This is the name of a corner of the park still in use today where great figures of the past, including George Orwell, Karl Marx and Lenin, exposed their ideas to the public, creating a place for promoting and defending freedom of expression.

A long weekend in London: what to visit?

It is now time for lunch. Heading north-east you will arrive at Marble Arch. On your right you will find Oxford Street, a large street full of shops and cafés where you can have a bite to eat before spending a couple of hours shopping and buying souvenirs. At Oxford Circus underground station there is the intersection of Oxford Street and Regent Street, another London shopping street. Heading south you will come to Piccadilly Circus, a sdawaethat has become famous for its large bright advertising screens. If shopping isn’t your thing, you can go directly to the next destination by taking the Central Line at Marble Arch to the Tottenham Court Road stop.

Leicester Square is only a five minute walk from Piccadilly: in this area you will find the famous Odeon Cinema (where all the big movie stars are invited for the premières), the Chinese district of London Chinatown and many theaters and restaurants. 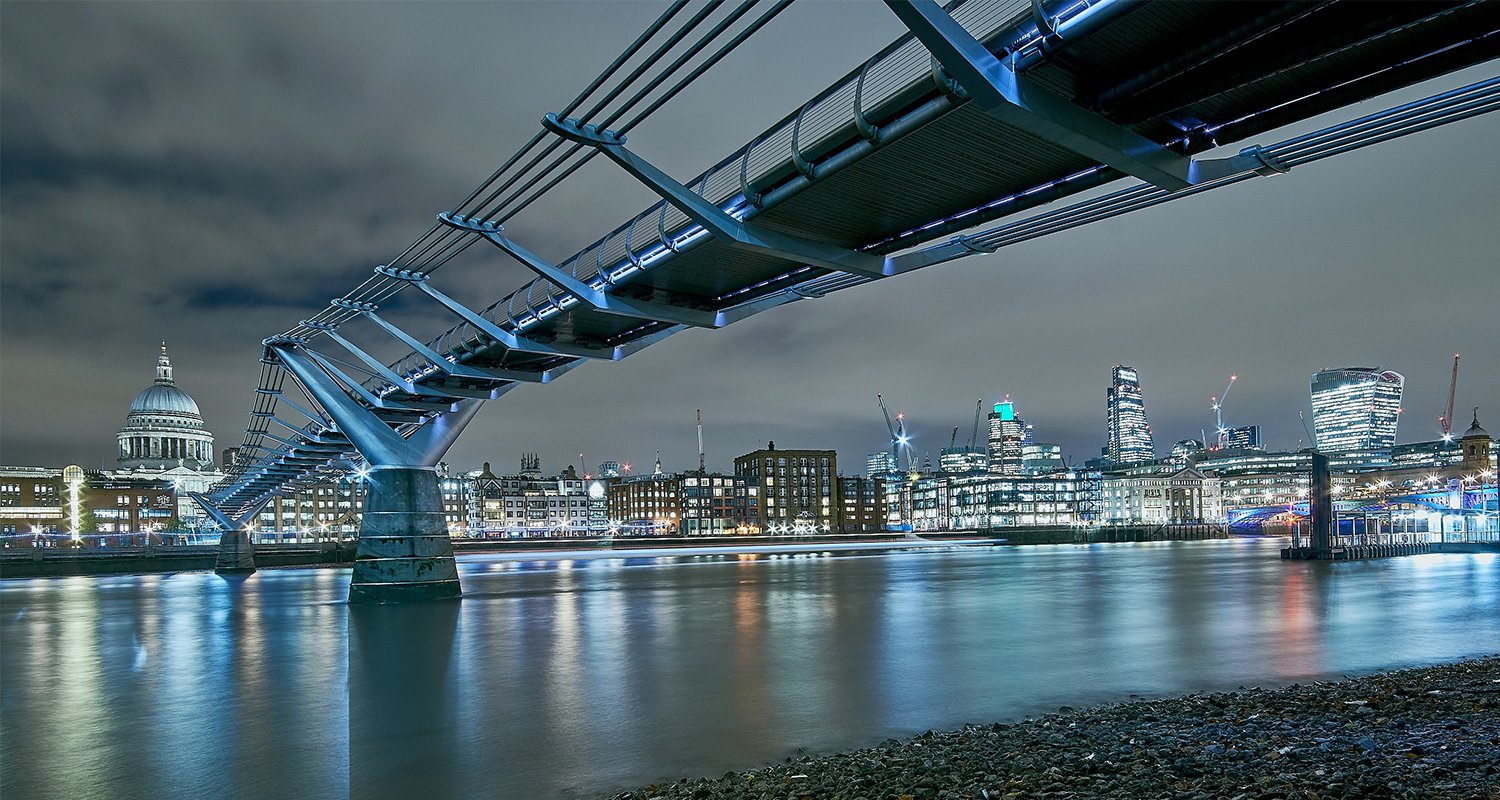 Then take the Piccadilly Line to Leicester Square and change to Holborn to take the Central Line to St. Paul’s Cathedral. If you prefer to walk, continue east for half an hour and you will arrive at St. Paul’s Cathedral, the largest religious building in Britain, completed in the early 18th century. South of the cathedral you will find the Millennium Bridge, the famous pedestrian bridge that had to be closed only two days after the inauguration due to vibrations due to the large number of passersby. Across the river, on your left, you can see The Shakespeare Globe (a replica of the famous Elizabethan theater) and in front of it the Tate Modern, a museum of contemporary art. From here, head west for a short walk along the river, then head north across the Waterloo Bridge.

It is almost time to leave the capital, but not without having diner first. You are now very close to Covent Garden (Savoy Street stop on the Central Line starting from the cathedral), a neighborhood plenty of shops, restaurants, pubs and bars where you can eat and have a cocktail before departure. You can then take the underground which will take you back to Victoria (from Covent Garden Station, take the Piccadilly Line and change at Green Park Station to take the Victoria Line to Victoria Station).

Now we know that visiting London is possible. What have you visited? Tell us in the comments. 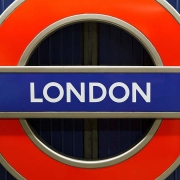 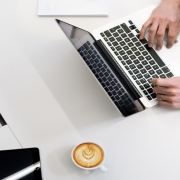 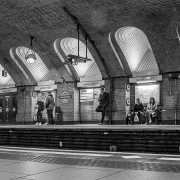 Transports in London: the London tube 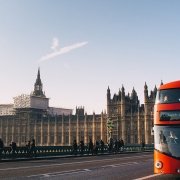 A long weekend in London: what to visit 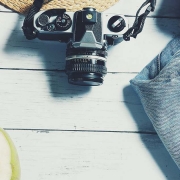 Travelling – What it means 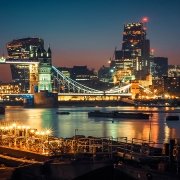 A week in London: what to visit
0 replies

Want to join the discussion?
Feel free to contribute!

How to prepare for a job interview

One day in Brighton: what to visit
Scroll to top

This site uses cookies. By continuing to browse the site, you are agreeing to our use of cookies.

We may request cookies to be set on your device. We use cookies to let us know when you visit our websites, how you interact with us, to enrich your user experience, and to customize your relationship with our website.

Click on the different category headings to find out more. You can also change some of your preferences. Note that blocking some types of cookies may impact your experience on our websites and the services we are able to offer.

These cookies are strictly necessary to provide you with services available through our website and to use some of its features.

Because these cookies are strictly necessary to deliver the website, you cannot refuse them without impacting how our site functions. You can block or delete them by changing your browser settings and force blocking all cookies on this website.

These cookies collect information that is used either in aggregate form to help us understand how our website is being used or how effective our marketing campaigns are, or to help us customize our website and application for you in order to enhance your experience.

If you do not want that we track your visist to our site you can disable tracking in your browser here:

We also use different external services like Google Webfonts, Google Maps and external Video providers. Since these providers may collect personal data like your IP address we allow you to block them here. Please be aware that this might heavily reduce the functionality and appearance of our site. Changes will take effect once you reload the page.