You are here: Home1 / Work2 / Employment contract in UK

Many people from all around the world every year decide to leave their homeland and move to England to create a better future. Often, however, many of us travel without really knowing what to expect from the new English work experience.

In this article you will find a list of the conditions an English employment contract must have, to be sure that your rights (the same as an English one) are not violated.

By law, workers in England must receive at least a minimum pay per hour, called the minimum wage. It varies according to your age:

From the age of 25, we no longer speak of minimum wage but of national living wage, which currently corresponds to £ 8.72 per hour. There is also a living wage, currently equivalent to £ 10.75 for London and £ 9.30 for the rest of the UK. Living wage is established by the Living Wage Foundation, which calculates the cost of living in the United Kingdom and based on this determines how much a person must be paid to live properly. It is the only pay that makes a distinction between the cost of living in the capital and the rest of the country, but unlike the minimum wage and national living wage, employers are not required to respect it.

In England you will be paid according to your position (team leader, manager, CEO etc.), but you will not be guaranteed a minimum wage depending on the level of your job, as is the case of many European countries. Take for example the position of Store Manager in London: a Google search suggests that the pay is around £ 28,000 per year. It is therefore very likely that, in case you receive an offer for a similar job, your annual salary is around that amount, but keep in mind that nothing prevents the company from paying you less.

The method of payment varies greatly depending on the job: it can be weekly, biweekly or monthly, paid by bank transfer or in cash (more rarely). Most people have an employment contract with an annual wage, while others, especially in the retail sector, are paid by the hour and the worker receives a paycheck (paper or electronic) at the end of the month with the number of hours worked listed, the salary and taxes deducted (those who earn less than £ 12,500 per year – for the year 2020-2021 are exempt from taxes).

If you work with targets (very used in sales and recruitment), you will receive a fixed minimum wage every month, plus commissions if you reach your target.

In England several companies award workers with a bonus towards the end of the year. 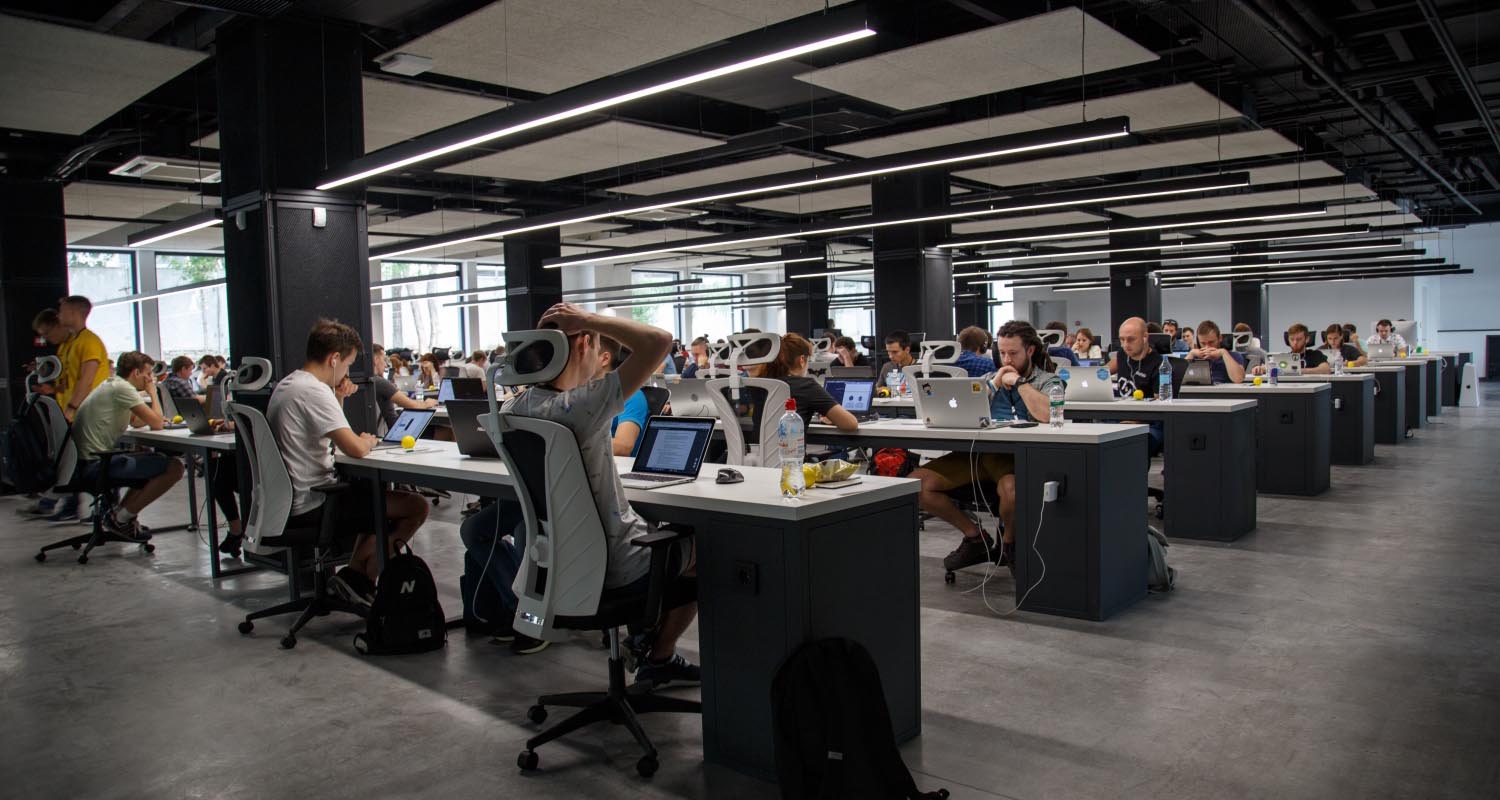 There are several contracts in England if you are an employee. Your contract can be:

If you decide to work on your own (self employed or freelance), you will have to declare your business and pay the taxes yourself.

NHS is among the 10 companies with the highest number of employees in the world, exceeding a total of 1.7 million workers

By law, the employer must pay you from the fourth day of illness. Often you get paid from the first day, but nothing forces your employer to do so. Those who earn a minimum of £ 112 gross per week are entitled to Statutory Sick Pay (SSP), an aid from the British government, which corresponds to around £ 88 per week. If you are absent from work for several weeks, you can request Housing Benefits.

The employer must clearly specify how many days per year of holidays you are entitled. By law, the days must be at least 28, and may or may not include the eight bank holidays. If you are required to work during a bank holiday you will be entitled to a replacement day off, called in lieu. In many companies the number of days allowed increases with years of experience.

The contract must also specify the length of your trial period and its conditions. You are very likely to be asked to complete a trial period (typically one to six months) before being officially hired. During the trial period, the notice to be fired or to resign is shorter: in general, a week in advance, instead of a month, is sufficient to resign. It is also important to point out that, during the trial period, the employer can decide not to hire you or terminate your contract for any reason, without you being able to dispute.

In the case of dismissal once the trial period has passed, it is imperative to ask your employer what the reason for this decision is. If you believe that your actions have not gone against what your contract states, you will be entitled to an appeal that will allow you to contest your dismissal before it takes effect.

Once your new position is accepted, your employer has three months to give you a copy of your employment contract. Read your contract carefully, and make sure you can do everything that is required, since once the contract has been signed, everything that is required, and which is part of your job, cannot be contested. For example, if you perform a typical 9-5 job but you are asked to work a night shift, as per the contract you signed, you will not be able to refuse to take your shift.

Do you know the differences between English and other national contracts? Share your work experience in England with us!

Want to join the discussion?
Feel free to contribute!

How to import a car into the UK?

A week in London: what to visit
Scroll to top

This site uses cookies. By continuing to browse the site, you are agreeing to our use of cookies.

We may request cookies to be set on your device. We use cookies to let us know when you visit our websites, how you interact with us, to enrich your user experience, and to customize your relationship with our website.

Click on the different category headings to find out more. You can also change some of your preferences. Note that blocking some types of cookies may impact your experience on our websites and the services we are able to offer.

These cookies are strictly necessary to provide you with services available through our website and to use some of its features.

Because these cookies are strictly necessary to deliver the website, you cannot refuse them without impacting how our site functions. You can block or delete them by changing your browser settings and force blocking all cookies on this website.

These cookies collect information that is used either in aggregate form to help us understand how our website is being used or how effective our marketing campaigns are, or to help us customize our website and application for you in order to enhance your experience.

If you do not want that we track your visist to our site you can disable tracking in your browser here:

We also use different external services like Google Webfonts, Google Maps and external Video providers. Since these providers may collect personal data like your IP address we allow you to block them here. Please be aware that this might heavily reduce the functionality and appearance of our site. Changes will take effect once you reload the page.